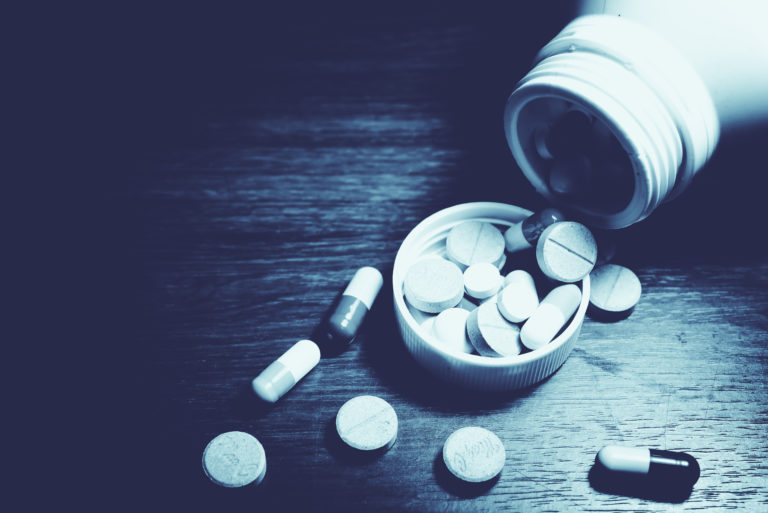 Just like driving after consuming alcohol, misuse of prescription drug or use of illicit drugs can make driving extremely unsafe. It put can put the lives of the occupants of the vehicle and others sharing the road in danger, as it dramatically increases the probability of accidents. According to a study published by Public Health Reports, an increasing number of cases have been reported where prescription drugs, marijuana, and several OTC drugs were found in the victims’ bloodstream in fatal traffic accidents.

Most people think that drugged driving is only caused by using illegal drugs before getting behind the wheel. However, it is not just limited to marijuana, cocaine, or other illegal drugs. Many prescription drugs are known to induce sleepiness or drowsiness, decrease coordination, and slow reaction time that can make driving dangerous. Some prescription drugs have warning labels that provide instructions of usage and warn users about doing work that requires concentration for a specific period, such as driving and operating machinery.

Different drugs affect the brain in a distinct way, depending on the composition and nature of prescription. Doctors generally prescribe one tablet a time or twice a day, but some people tend to self-medicate and increase dose, thinking that it might provide relief in short time.

Among the many types of drugs found in victims of car crashes, medical marijuana tops the list. Marijuana has been known to impair judgment of time and distance, slow reaction time, and reduce the ability of coordination with the changing surroundings. Not only that, decrease in attentiveness and hallucinations are also the side effects of marijuana usage. All these effects make driving while under the influence of medical marijuana extremely dangerous.

Other prescription drugs that have been found to have a negative effect on a driver include:

It is important to ask your doctor whether you should engage in activities like driving when you are on these drugs to ensure your own safety.

How to Prevent Drugged Driving

Since the number of accidents due to drugged driving has increased, many public health professionals and organizations have suggested social strategies to prevent people from driving when they are under the effect of prescription drugs or medical marijuana. Some safety steps you can take to ensure your own and your loved ones’ safety include:

While you may take precautions and drive responsibly, there is a chance that someone else may not be as careful. If you have been involved in an accident where the other driver was drugged driving, you should bring an auto accident injury claim against the at-fault driver. To get legal insights into your case, contact us today at 262.605.8400 to schedule an initial consultation with our experienced attorney.

By jvoconnor | Published March 20, 2018 | Posted in Uncategorized | Comments Off on AUTO ACCIDENTS DUE TO PRESCRIPTION DRUG ABUSE